I got my first motorcycle when I was 17, in the summer of 1976. That’s the long, hot summer of 1976: sticky black tarmac, punk rock and a Honda CB125S. Nothing has really changed for me since then…

I’ve been lucky. Started racing in 1979, got my first job as a bike journalist in 1981. Why would I ever want to do anything else? I raced from 1979 to 1991: proddie racing, then a Waddon Rotax 250 GP bike and then endurance racing and the Isle of Man TT. There’s no bigger adventure than 24-hour racing and the TT. It’s that old cliché: you never full more alive than when you are close death. 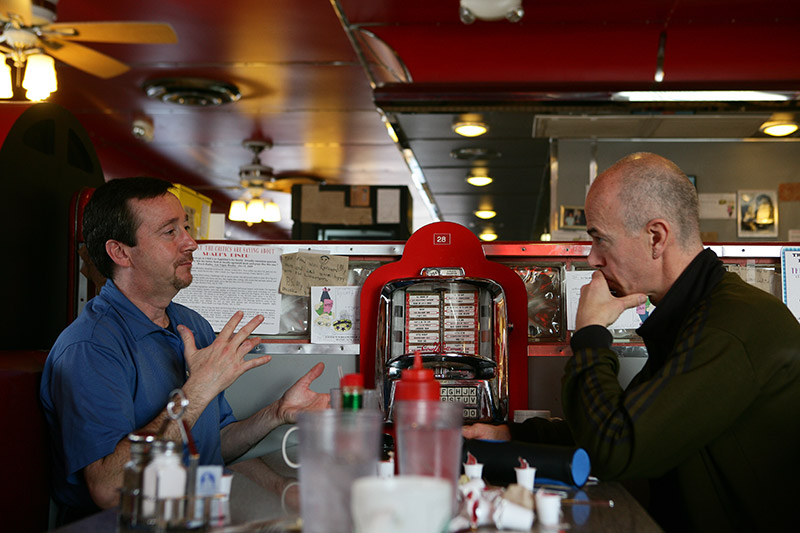 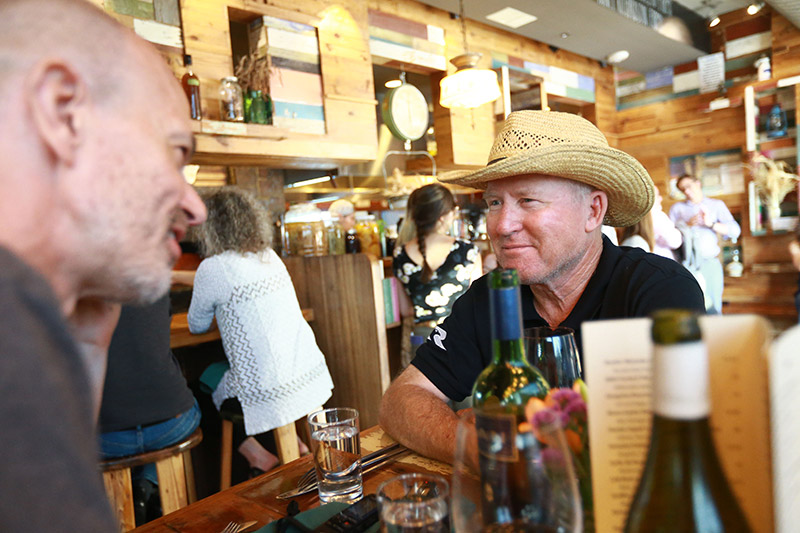 In 1987, some middle-management moron made me editor of Performance Bikes magazine. I was a hooligan in charge of hooligans. Somehow, PB became Britain’s best-selling bike mag.

But what I really wanted to do was travel around the world, watching the world’s greatest bike riders do their thing, then talking to them about it. Thirty years later I’m still doing the same job. I could talk all day long to King Kenny Roberts, Wayne Rainey, Kevin Schwantz, Freddie Spencer, Valentino Rossi, Marc Marquez and the rest about riding on the giddy limit; if they’d let me. I’m endlessly fascinated by what these guys do. My job is to try and communicate that to you.

• My blogs for Motor Sport Magazine


Always remembering my big brother Julian, who lost his life to his love of speed, 8th March 1985

Copyright © Mat Oxley. All Rights Reserved.
Thanks to Gold and Goose, Phil Masters, Waldemar Da Rin and Chippy Wood for photos on this site.